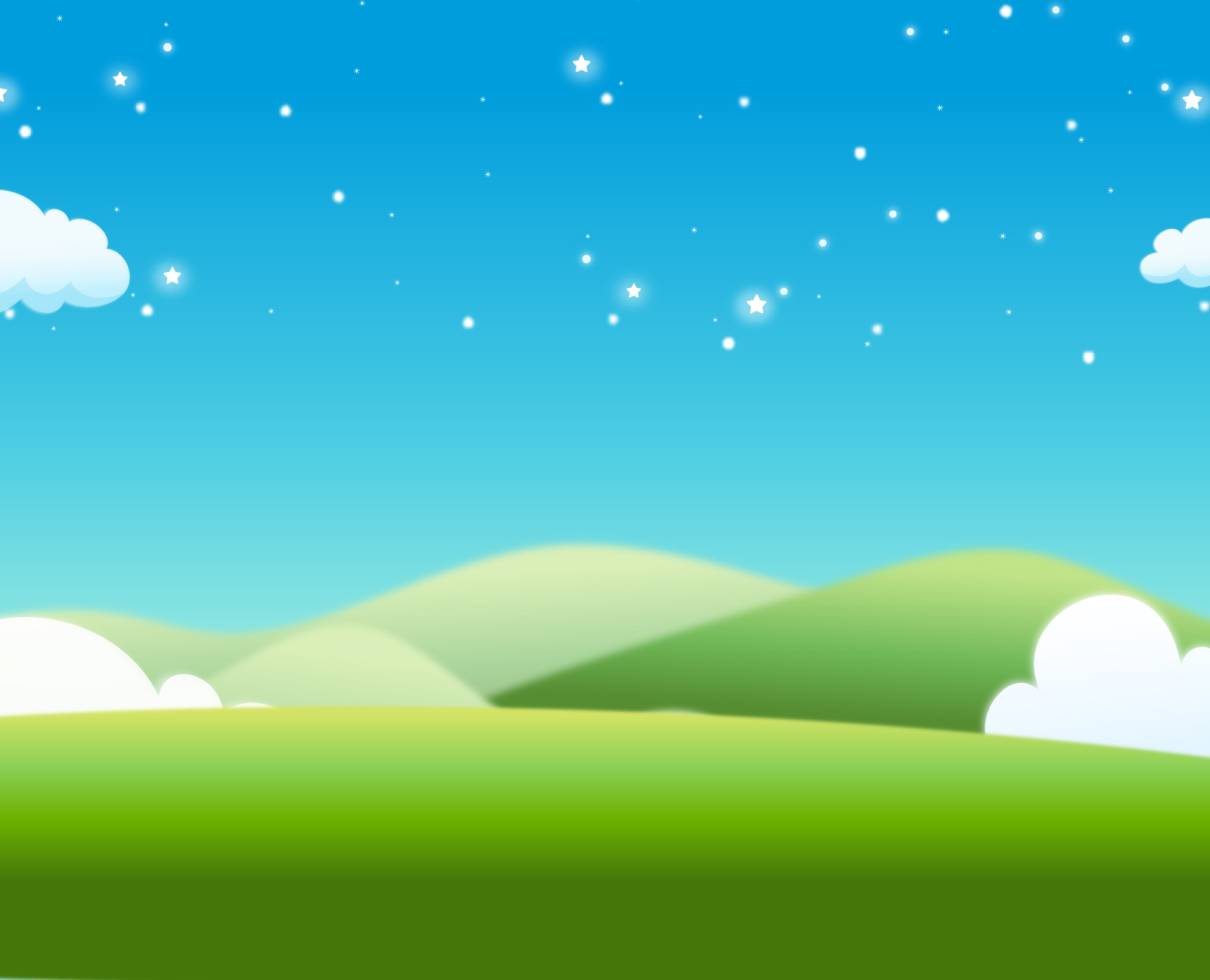 Angela Hall aka “Ms. Tootie Tutelage” is a NYS certified educator who has mentored children and adults in various capacities. Not only has she taught on the elementary, middle, and high school level, but she also served as an adjunct in the NY Teaching Fellows Graduate Education Program at Mercy College. Ms. Hall is also a performance coach, professional developer, and motivational speaker with a lucrative career in the performing arts.  After receiving a BFA in Musical Theatre from the Boston Conservatory, she landed roles in film, TV, and on Broadway. Angela was a featured performer in the Tony Award winning Broadway musical, Black and Blue and performed in touring companies of Broadway shows across the United States. She garnered roles in the films of award winning directors such as Bob Altman, Spike Lee, and Anthony Minghella. Ms. Hall continued her education and obtained a MST in Teaching as well as a MSE in Educational Administration from Fordham University. She is also a recording artist on the IMOK indie music label out of Brooklyn, NY. Tootie’s Education Empire was born from a beautiful blend of Angela’s passion for the arts, gift of song, and love of developing gifts. 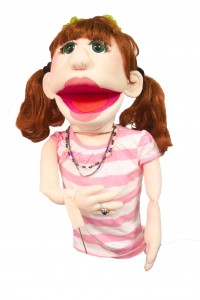 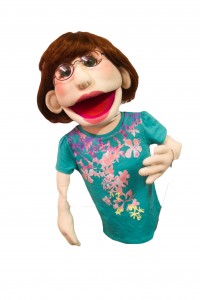 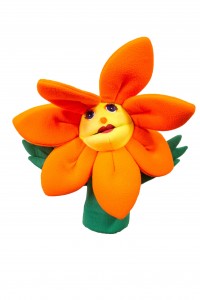 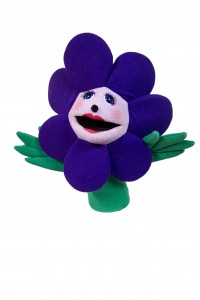 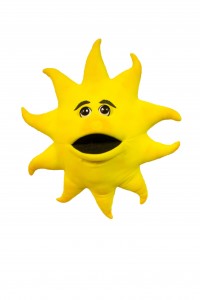 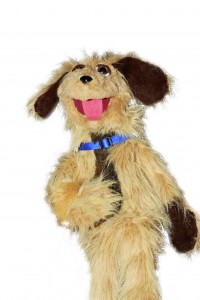 We're releasing a new book! Get the details here.